Congratulations to British crime drama Peaky Blinders who won "Best Drama" for the second year in a row at this weeks National Television Awards ceremony, while Cillian Murphy won the award for "Best Drama Performance"’ for his role as Thomas Shelby.

Yungblud will take over the O2 Forum in Kentish Town for five nights in May 2020, after headlining a show for BRITS Week in February and the Underrated Youth tour of North America in spring.

SONG OF THE YEAR.

On this day on 1998 Oasis went to No.1 on the UK singles chart with 'All Around The World'. The longest running-time for a UK No.1 with a total duration of 9 minutes 38 seconds. It was one of the first songs to be written by Noel Gallagher, with the band rehearsing it as early as 1992. Snoop Dogg's UK headline tour 'I Wanna Thank Me' will stop at The O2 on Wednesday 15 April 2020. The forthcoming tour sees the West Coast rap legend touring in support of his 17th album I Wanna Thank Me, and documentary of the same name, released earlier this year.

The Godfather of Shock Rock is heading back to Australia. With a revamped setlist and a new outlandish stage show, Australian fans are in for a real treat.

My Chemical Romance are coming back to the UK this summer! Tickets for My Chem’s huge UK show, their first since they headlined Reading & Leeds back in 2011, go on sale this Friday, January 24 at 9:30am

Catch My Chemical Romance at the following dates this year:

He wrote and starred in Monty Python's Flying Circus TV show and the comedy collective's films, as a range of much-loved characters, including Arthur "Two Sheds" Jackson, Cardinal Biggles of the Spanish Inquisition and Mr Creosote. He also directed their film The Holy Grail in 1975, with fellow Python Terry Gilliam, and took sole charge of 1979's Life of Brian and The Meaning of Life in 1983.

BACKSTREET BOYS ARE BACK

Everybody, rock your body: The Backstreet Boys are embarking on the rest of World Tour.

The 90's boy band's huge arena tour will start at the Brisbane Entertainment Centre on Wednesday, May 20 before visiting Sydney, Melbourne and Perth.

Eminem's new album is out today, with no prior announcement.

The new album entitled "Music To Be Murdered By" features a verse from the late Juice WRLD., Black Thought (The Roots), Q-Tip (A Tribe Called Quest), Ed Sheeran, Young M.A, Anderson .Paak, and others. Dr. Dre is credited on production throughout.

The albums artwork and title is a direct homage to an Alfred Hitchcock album that’s also called "Music to Be Murdered By". Hitchcock is sampled across Eminem’s album. 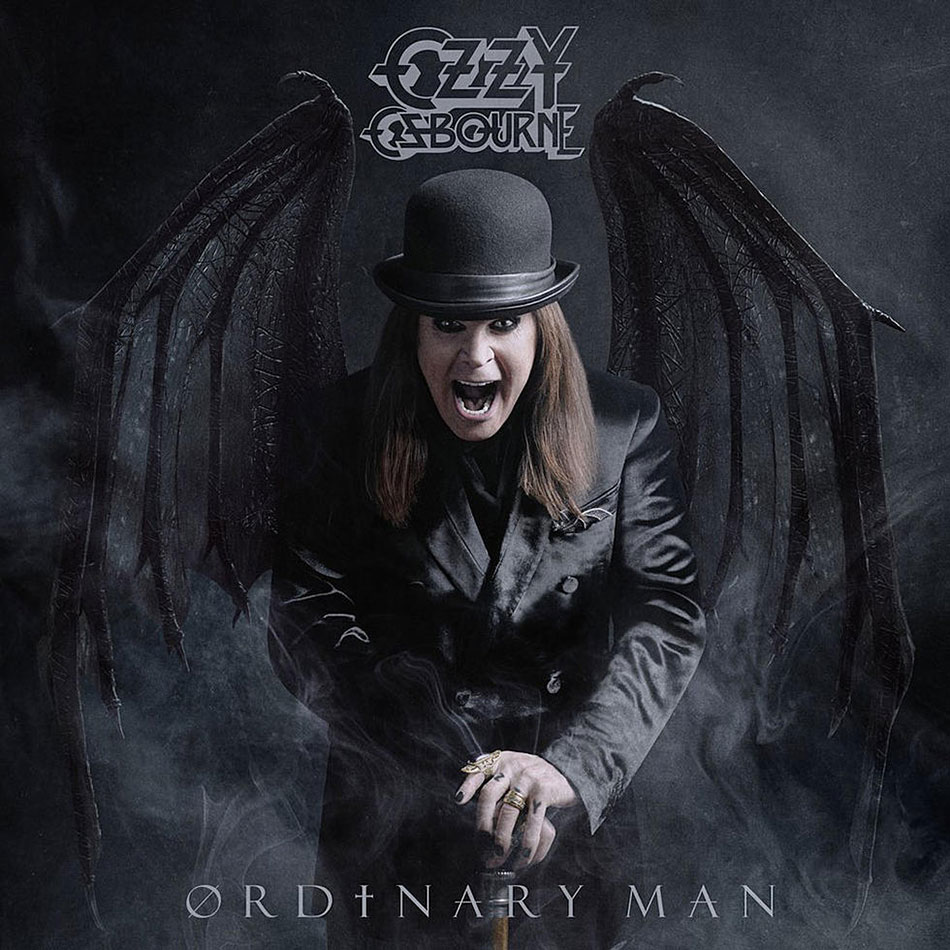 Roger Daltrey and Pete Townshend will embark on a UK tour very soon, kicking off at Kingston Upon Thames on the 12th of February. A US tour follows soon after

View all The Who Merchandise 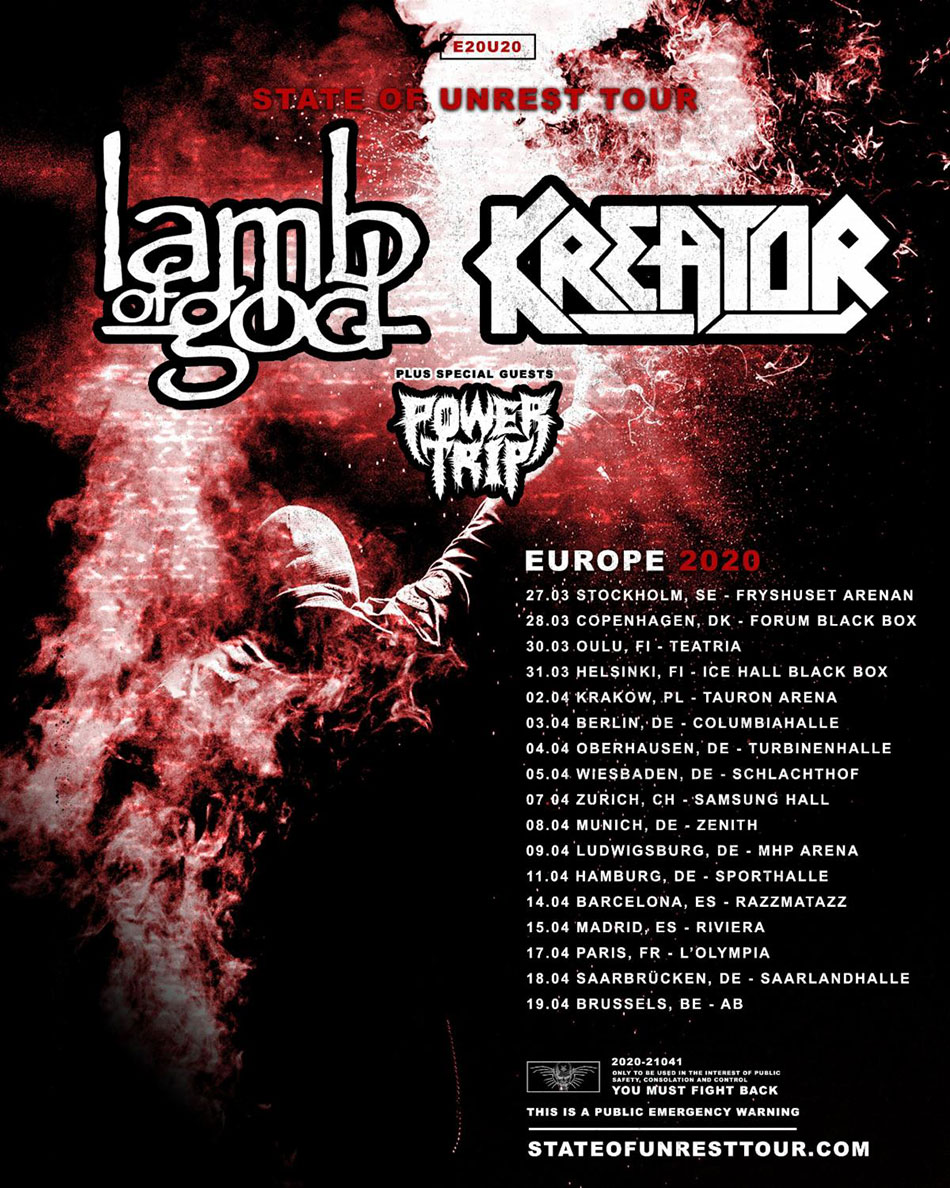 Giants of extreme metal have teamed up to lay waste to European shores in 2020. Grammy nominated Richmond, VA metallers LAMB OF GOD and German thrash pioneers KREATOR will bring a "State of Unrest" across the continent in March and April. Support comes from the Dallas, TX wrecking crew POWER TRIP.

VIEW ALL LAMB OF GOD MERCHANDISE

Pearl Jam will release their 11th album entitled "Gigaton" on March 27th, their first album of new recordings since 2013. They are also embarking on a US tour in March

The Supremes signed a world wide recording contract with Motown Records. Originally founded as the Primettes, they became the most commercially successful of Motown's acts and are, to date, America's most successful vocal group with an incredible 12 No.1 singles on the Billboard Hot 100.

Anyone who has ever thought this band was a joke, a novelty or not metal enough: hear them f.....g roar. They literally cannot and will not be destroyed.

Slipknot will also be joined by Korn, Anthrax and more at the upcoming Knotfest Japan. The two-day event is set to take place March 20-21, 2020, at Japanese convention center Makuhari Messe outside of Tokyo

RIP Neil Peart from Rush - one of rock's greatest ever drummers.

Manchester indie rock band The 1975 will be touring the UK and Ireland’s biggest arenas in 2020. The shows will be in support of their upcoming album, "Notes On A Conditional Form", which is set for release 21 February and has spawned the climate change-themed lead single, “People”. The 1975 tour will kick off on 15 February in Nottingham and wrap on 3 March in Dublin.

View The Full Range Of The 1975 Merchandise 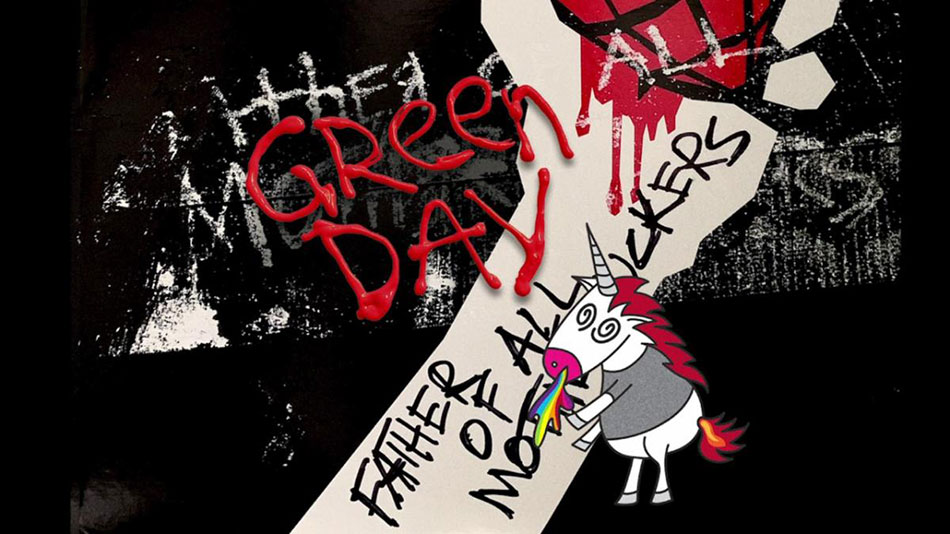 Green Day are also joining forces with Weezer and Fall Out Boy for the Hella Mega stadium tour, which will kick off June 13th, 2020 in Paris, France and hit North America the following month.

Europe's most explosive tribute to the rock band - AC/DC UK, fronted by the most authentic Angus Young in the business are on tour in the UK.

The show includes full symphonic arrangements blended with a great rock band and performers honouring the greatest hits of Queen: Bohemian Rhapsody; We Are the Champions; Crazy Little Thing Called Love, We Will Rock You and lots more...

The time has come for a new Five Finger Death Punch album.

Their eighth studio album will be titled "F8" and is scheduled for a February 28th release date. Five Finger Death Punch are also revealing the dates for the second leg of their 2020 U.S. arena headline tour. They'll be joined by Papa Roach, I Prevail and Ice Nine Kills on the run. Dates begin April 8 in Sunrise, Florida.