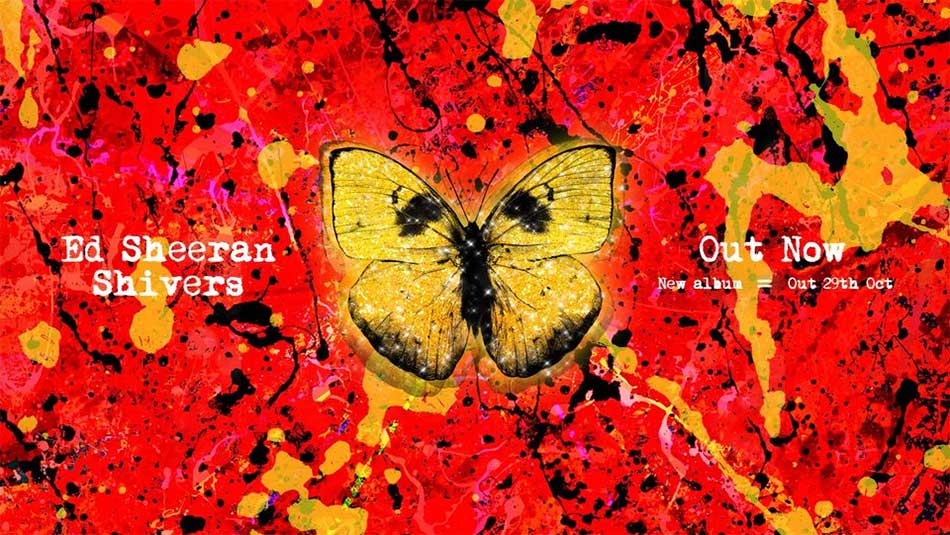 Heading out across Europe for April and May 2022, and finally getting the first chance to play live in front of the fans since the release of their 2019 album 'Fear Inoculum'.

THE DOCUMENTARY THAT COVERS THE 2 HUGE GIGS AT KNEBWORTH IN AUGUST 1996
GET THE SHIRTS IN. THE FANS ARE MAD FOR IT.

The album that sent shockwaves through the music scene & brought alternative rock music to the masses celebrates its pearl anniversary! What a band! What an album! What a stunning range of merch we have!

The Beatles - 'Get Back' tees

The Rolling Stones - Tattoo You, are released.

May 23 in Swansea, Wales, and wrapping at the First Direct Arena in Leeds, Yorkshire on June 1.

July 1, 2022 at Glasgow's Queen's Park, before heading to Manchester's Castlefield Bowl on July 9 and London's Alexandra Palace Park on July 16.

Originally a Jazz fusion band called Mind Power. In the 70's the group went on to change things up just a little bit and turned themselves into punk pioneers, renaming themselves after the Ramones song 'Bad Brain'.

Billie Eilish introduces Foo Fighters, who win VMAs 'Global Icons' award after their 26 years at the helm of Rock Music!

THE DOCUMENTARY THAT COVERS THE 2 HUGE GIGS AT KNEBWORTH IN AUGUST 1996, 25 YEARS AGO, IS RELEASED IN CINEMAS WORLDWIDE FROM 23RD SEPTEMBER!
GET YOUR SHIRTS IN now

BAND OF THE DAY

Good Afternoon. Latest drops for you!

Iron Maiden have announced the release of their 17th studio album Senjutsu on September 3rd through Parlophone Records (BMG in the USA).

The genre-twisting Yorkshire-born Yungblud is right up there with the best of the UK's pop talent. If you call it pop? That's probably not fair as this dude bounces around between, Rock, Pop, Punk & Hip-Hop to make him one of the most popular and in-demand artists of the past 5 years. The 'King to all the misfits' preaches to "just be yourself & shed light on the issues that need it most" is right now, at the very top of (whatever the genre) his game! With a string of tracks featuring the likes of Halsey, Travis Barker & Bring Me The Horizon & his late 2020 album 'Weird', his merch should be stacked high on your shelves.

CBGB (see below) legends The Cramps. Rockabilly punk was born in New York. One of the first recognisable bands of the whole punk genre. Featuring 'grotesque' lyrics inspired by 'grotesque horror' movies, The Cramps have gone on to inspire hundreds of new bands with their unique style. This band grew up with the likes of Blondie, Patti Smith, Talking Heads, Mink Deville, Suicide & The Ramones to reach Cult status. Their t-shirts are worn proudly with their fans and fashionistas alike. As seen above most recently with Yungblud at Reading & Leeds Festivals 2021. Their logo is iconic! Not to be missed in any music merch stockists stores.

TO CELEBRATE THE RELEASE OF
Motörhead

THE VERY BEST OF

PRE-ORDER DETAILS FOR ALL THE NEW MERCH, TO FOLLOW.

We will get the arrival dates out to you all as soon as we can. This is fresh off the press product information & we want you to know what's coming, as soon as we do!!